It has been estimated that there are over 1,800 prophecies of some nature in the Bible.  Prophecy makes up about 20% of the Bible.  Amazingly, the majority of these prophecies have come true, and the remainder are predictions of events in the future.

In the Bible God claims to predict the future.  In the book of Isaiah God says “The former things I declared of old; they went out from my mouth, and I announced them; then suddenly I did them, and they came to pass.” (Isaiah 48:3)

We read all kinds of prophecies regarding individuals—that Abraham would have a son. Did he? In his latter years. That there would be rulers like Cyrus of Persia. 100 years before Cyrus assumed the throne, his name in Isaiah 45 verse 1 is recorded. Would you like to predict who the Prime Minister of Australia will be 100 years from today? It’s impossible. But here is the Bible giving name and country of these rulers long before they’re even born and come onto the scene.

You are invited to come and hear some of the amazing evidence of Bible Prophecies that have been accurately fulfilled – evidences that the Bible is True. 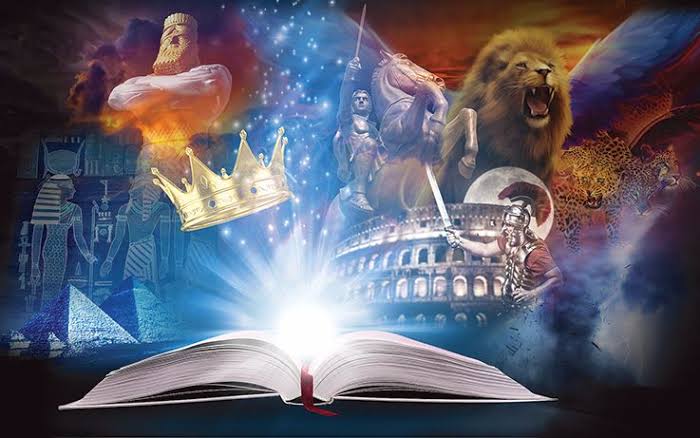 All events are free of charge and free of obligation.  You will never be asked for money and you can leave at any time.